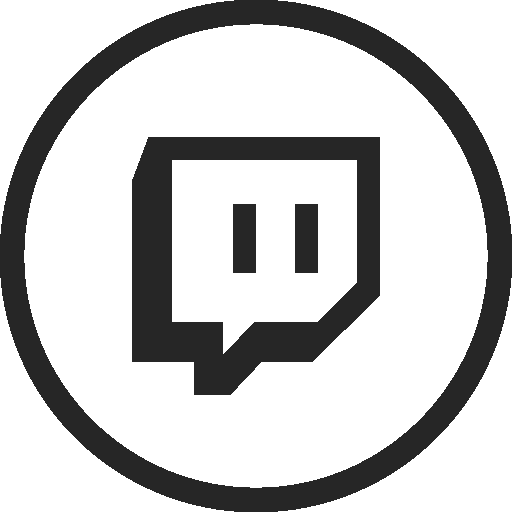 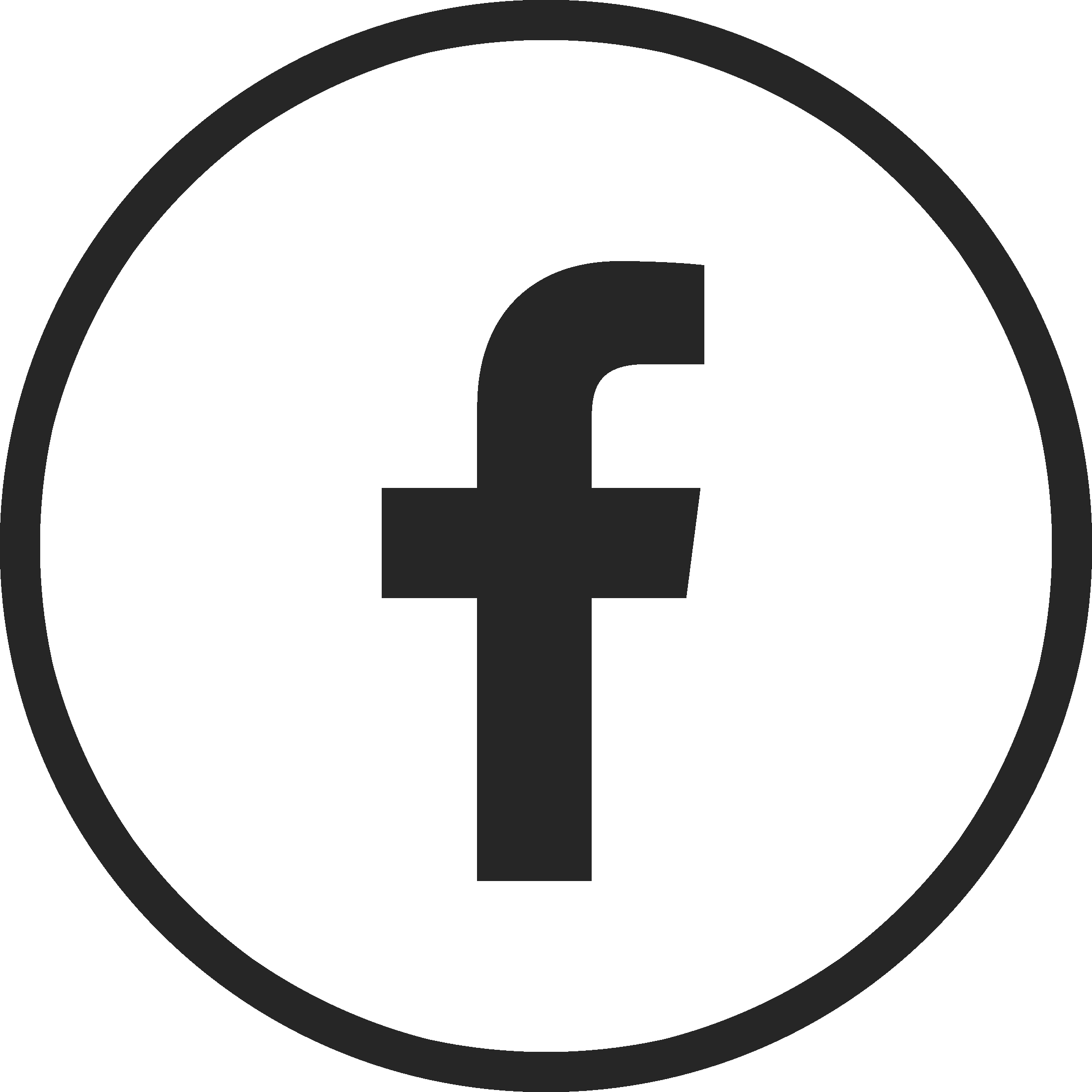 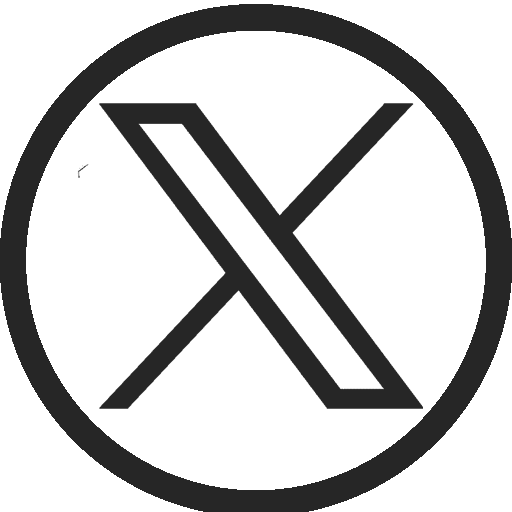 The MOF in general has become a great success because of the dedication on the part of everyone involved. We are now an exclusive Madden league. It is the opinion of the Commissioner and the MOF Staff, that while the MOF will seek to provide a clear, comprehensive, and fair set of rules, we also want to emphasize good sportsmanship amongst the league's owners. That sportsmanship should be what dictates your style of play, NOT these rules. These rules should be merely a fallback for when basic sportsmanship breaks down, but will be strictly enforced. Play the game as you would see it in the NFL, and you should steer clear of violating anything that follows.

NOTE: Rules are subject to change by the Commissioners and Staff at any time. Sufficient notice will be given in any such event via discord and/or email. If anyone feels that a rule is unjust or may need to be rewritten, feel free to discuss on the proper rule discussion channel on discord. We are always willing to re-evaluate.

Our league settings are currently set by our Connected Franchise Mode League. You do not have to change anything pertaining to the game when you play league games. There are some preferences that are user, those recommendations are below as well.

League sliders are subject to change at any time before, during, or after the season as the staff deems fair. You will be notified if any sliders are to be changed.

Please understand If you are caught breaking any game play rules during your game, your game could be subject to replay. Especially if the rule break directly can affect the outcome of your game.

We have seen too many coaches running up the score on their opponents to increase their confidence and XP, completely disregarding the mercy rule and sportsmanlike conduct. We have these rules below in place to follow if you do go up into the mercy rule threshold. We understand every game and situation is different so sometimes these rules will fall under a case by case basis. If these rules are not being followed you will be subject to penalties including player suspension and possible league removal.

You MUST have 53 players on your roster when we begin each season, and you must maintain 53 throughout the season. If you do not have 53 players on your roster, you will be prohibited from playing any games until you get to that number. If you are not at 53 before the season starts, you may sign as many free-agents as you need to get to that number. However you CANNOT drop a handful of guys just to sign a handful of guys. If you are in a cap situation where you cannot sign any players you MUST make trades, cuts, or whatever you can do to get the cap room to meet the number of 53.

We are now allowing coaches to change teams ONCE per madden edition under the following conditions:

Section 5.5 - Rules For Playing the CPU

MOF is a community and a place for all football fans and madden lovers to get together and play in a fun environment. All coaches are expected to conduct themselves in a respectful manner with each other whether it be through text message, Discord, or during a game.

You will receive player suspensions for violating gameplay rules, code of conduct rules, and league requirements. You will be notified officially via email on what was violated, what player(s) will be suspended, for how many games, and what week that player(s) will be re-instated. Failure to adhere to the suspension can result in multiple suspensions, draft pick forfeiting, or MOF termination. Please observe the following guidelines to player suspensions: